Enjoy open-air concerts, romantic evenings under starry skies or amazing discoveries in special exhibitions. Many of Germany's castles and palaces are real hidden gems when it comes to unique holiday experiences.

From running shoes to royal cloaks

As the ancestral seat of the noble German dynasty, Hohenzollern Castle is renowned far beyond the Swabian Alb as an emblem of the region and one of the most famous castles in Baden-Württemberg. For over 30 years, this site that bore witness to the origins of the European power of Prussia in the Middle Ages has been the venue for a popular sports event. Every autumn, around 500 runners take part in the Hohenzollern Mountain Race, starting in the valley and covering 365 vertical metres over a distance of 8.1 kilometres to the finish line in the courtyard of Hohenzollern Castle.

Back in the Middle Ages, Kings and Emperors covered far greater distances. Rather than reigning from a capital city, they travelled through their kingdom accompanied by their families and royal households. Various palaces served as residences and staging posts – including the Imperial Palace of Goslar, which, together with Goslar Old Town and the former Rammelsberg Mine, is a UNESCO World Heritage Site. Visitors can find out more about this itinerant empire on guided tours and at an extensive exhibition in the Imperial Palace. 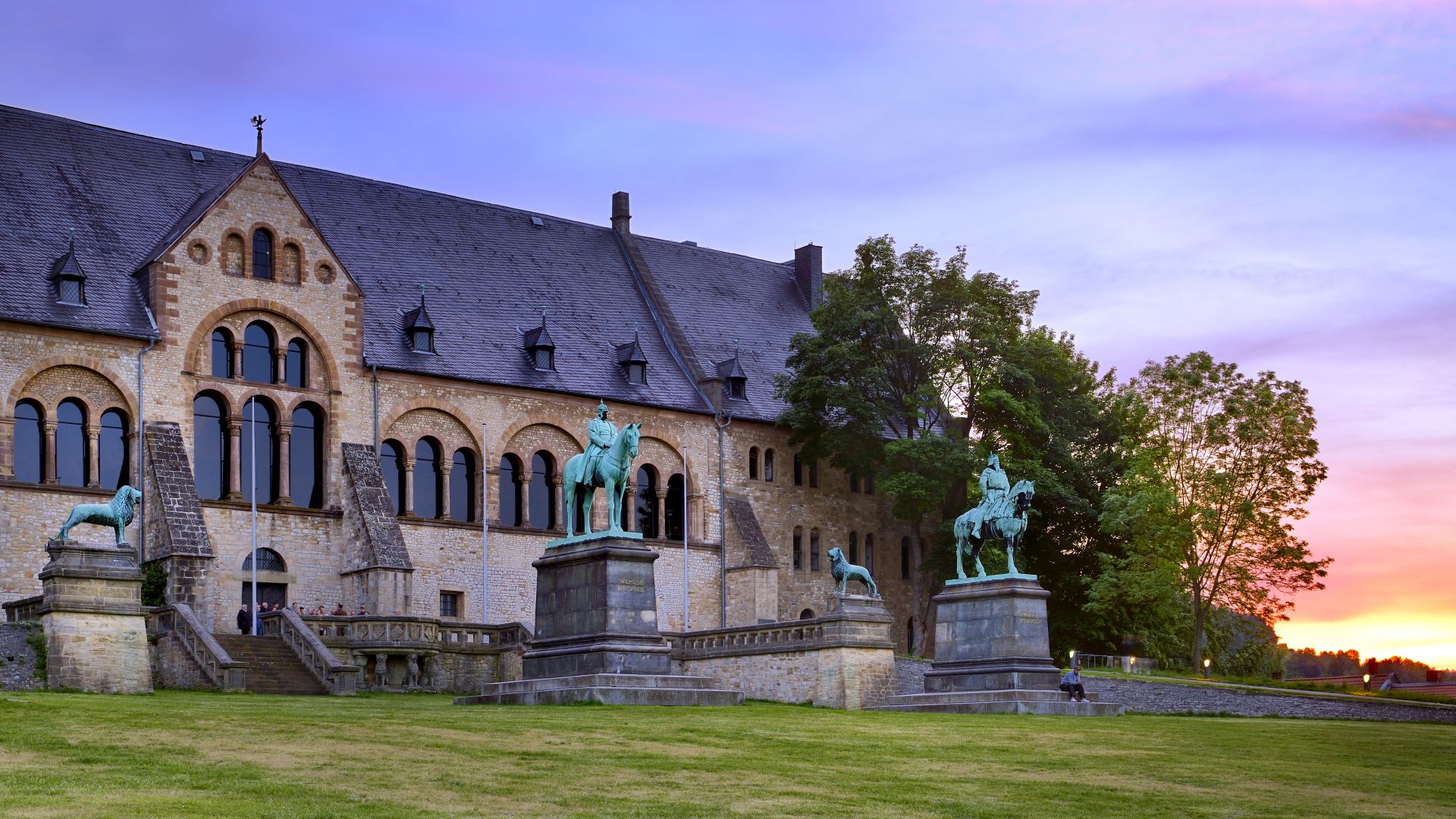 Altenburg Residential Castle features a very unusual exhibition. This palace is home to the world's first playing card museum. This is by no means a coincidence. The card game Skat was invented by Altenburg society back in the 19th century and is now played all over the world. In 2016, it was recognised as Intangible Cultural Heritage. The production of playing cards is also part of the tradition of this Thuringian city. Alongside particularly noteworthy exhibits, visitors to the museum can also find out more about historical techniques for producing playing cards and even design their own Jack or Queen of Hearts at workshops in the castle's media centre. 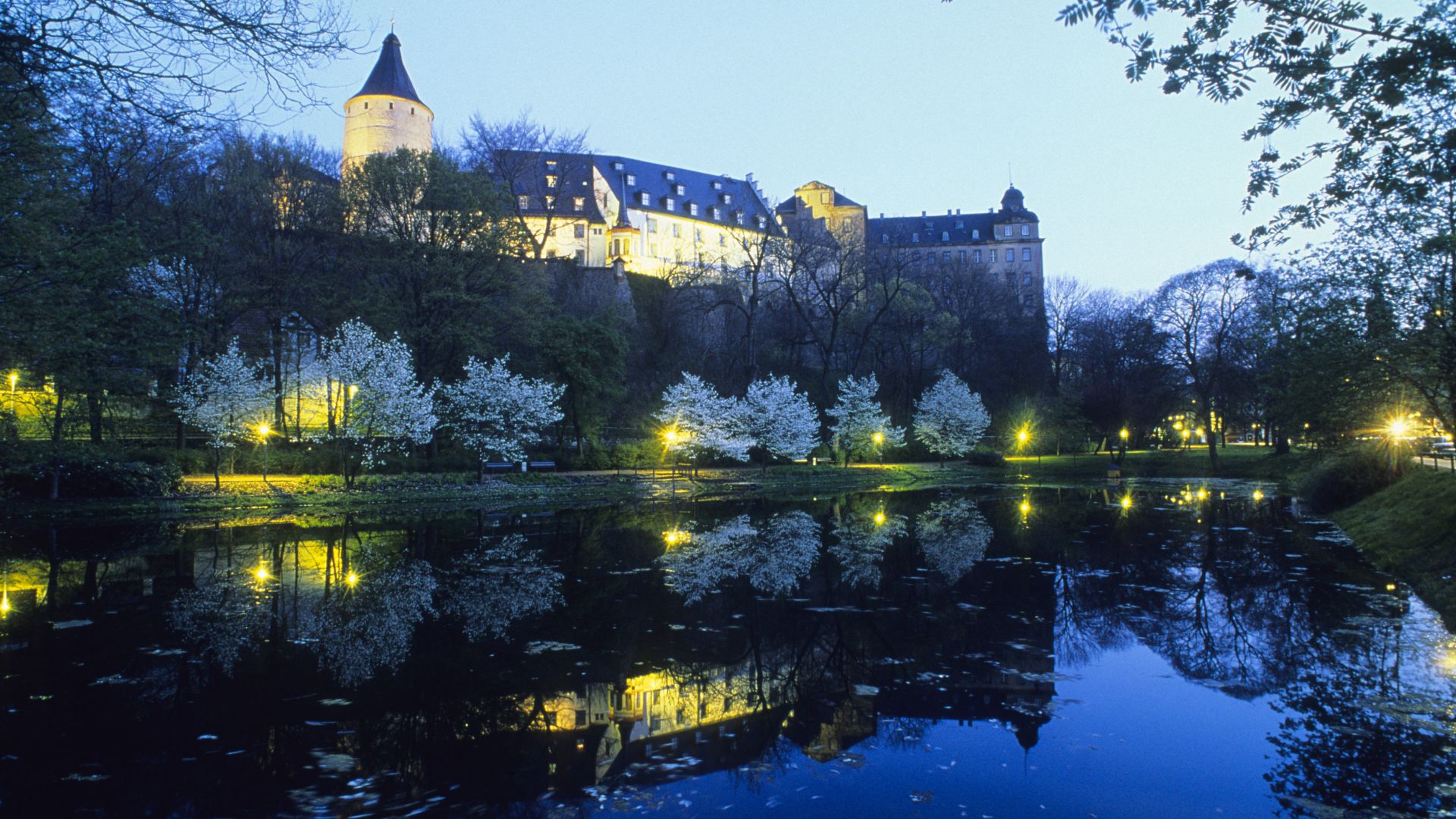 Music in a fortress under starry skies

Spandau Citadel, one of the most important and best-preserved fortresses of the High Renaissance period in Europe, is the jewel of the Berlin district of Spandau. It regularly serves as the backdrop for concerts and festivals, including the annual open-air Citadel Music Festival. The first "Spandau macht Alte Musik" festival here in 2020 will showcase a harmonious fusion of music played on instruments from different eras.

Just a few kilometres from the fortifications of the citadel is a building with a completely different vocation. The Belvedere was constructed as a summer residence on Pfingstberg hill on the north-west of the New Garden purely on the basis of the breathtaking view. The impressive villa with two towers, with its style reminiscent of the Italian Renaissance, is one of the most popular destinations for excursions from the city, with the particular attraction of special events such as theatre performances, seasonal markets and night concerts with atmospheric music. The observatory in the Bergedorf district of Hamburg also offers visitors a romantic view of the skies. Together with the Rieck House Open Air Museum and the only preserved castle in Hamburg, this forms the "Bergedorfer Museumslandschaft" association. First mentioned in the 14th century, Bergedorf Castle is now a museum showcasing the history of the region. 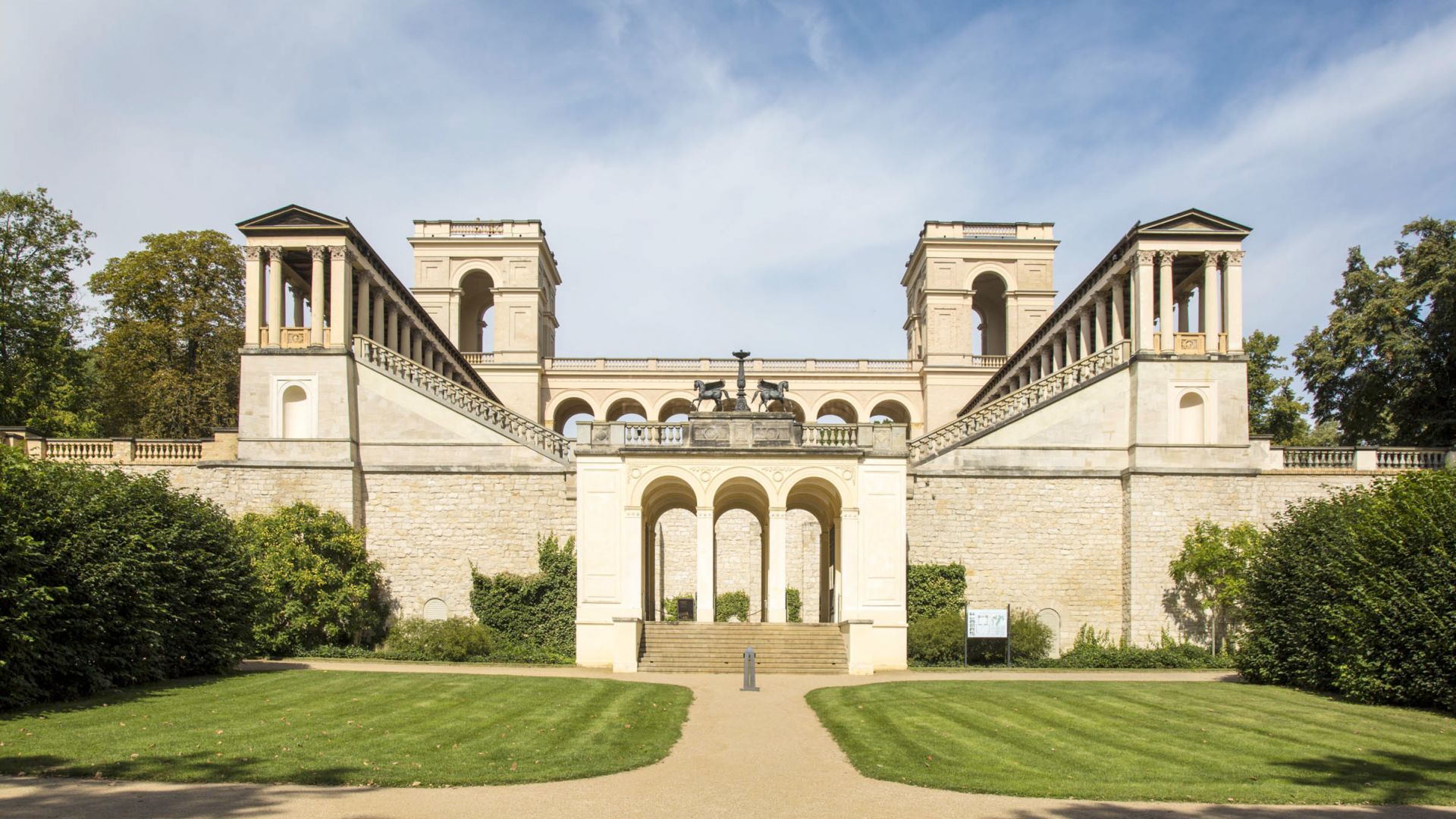